Our approach to translation services is based on two principles:
Consultative Approach: We think it's a mistake to treat every client and every project the same. We work on big projects for tiny clients, and tiny projects for big clients. We like simple projects and complex projects. In all cases, we strive to provide translation services that empower our clients to grow and connect with their multilingual audience. As a result, we approach every project with curiosity, a critical perspective, and open ears.
Quality-by-default: In the localization industry, there will always be some kind of three-way tradeoff between quality, timeline and cost. Changing technology and market pressures might tilt the equation one way or another, and most language service providers try to achieve all three to the best of their ability, but over the long term you can't have it all.
We will always work to meet our clients' goals within the parameters that they set - it's part of our consultative approach. Ultimately, however, quality is intentionally our strong suit, and that's what we will emphasize by default. Our workflows, technology platforms, and talent pool are all built on the assumption that our clients are interested in mot juste - just the right turn of phrase. Our client portfolio and our clients' trust in us reflect this commitment to quality. 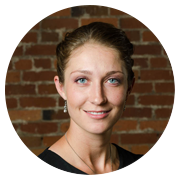 Viktoriya Reed joined Glyph Language Services in 2012, became Director of Production in 2014, and CEO in 2017. During her tenure, Ms. Reed has spearheaded major strategy and procedural shifts that have optimized Glyph’s ability to support their clients, and surpassed the quality expectations of the firm’s Fortune 500 clients. She has deepened the production team’s understanding of client needs, expanded capabilities to meet those needs, and improved retention of both clientele and employees.
Viktoriya holds a bachelor’s degree in international business and business administration from Whitworth University in Washington. Her prior experience includes working as Executive Director of the Spokane International Trade Alliance, a 501(c)(6) organization responsible for export development in Eastern Washington. After a successful stint at ITA, she moved to the private sector and joined Glyph to work in a different facet of export development. Viktoriya has also served on a number of business development committees and boards in the Spokane area. 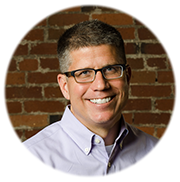 Douglas Arbuthnot joined Glyph in 2012 as General Counsel and Director of Human Resources. In his tenure at Glyph, he has supported its diverse and dispersed staff through growth and change, and helped the executive team and the board manage strategic risk in a chameleonic and unpredictable industry.
Douglas has an MA in Classics and a JD with a specialization in Immigration and Employment Law, both from the University of Washington. Prior to his legal education, he worked at Visio and Microsoft. As an immigration and employment lawyer, he has worked at Amazon, at the Native American Rights Fund, and held a private practice specializing in business immigration and deportation defense.

Shoichi Takasaki joined Glyph Language Services as Director of Production in 2018. Based on his robust experience in the localization industry, he joined the company to empower its production team by applying his knowledge and methodologies to improve productivities and collaborations. He also possesses strong expertise in software engineering and tool development which can push Glyph's technology advancement faster and further.
Shoichi holds a bachelor’s degree in Economics from Kanto Gakuin University in Japan and an Information Technology diploma from Southern Alberta Institute of Technologies in Canada. His prior experience includes working as Senior Project Manager in one of the largest localization companies in the world. He is particularly strong in the training and coaching of people and standardization of production processes. Previously he also worked as an internationalization engineer where he gained genuine experience of software development procedures and software testing methodologies. 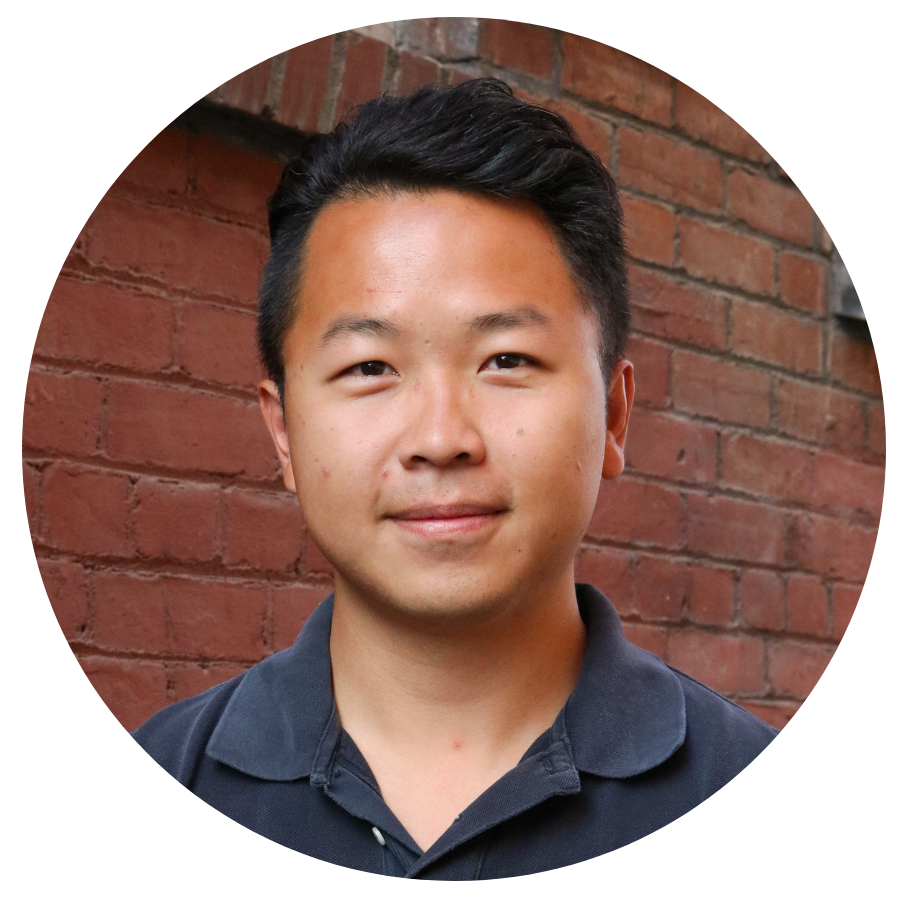 Yufan Yang joined Glyph in 2014 as a Localization Project Manager, advanced to Senior Analyst in 2016 and Solutions Architect in 2018. Currently, he is serving as the Director of Client Solutions at Glyph. In this role, Yufan manages the analysis team for all of Glyph's pre-production analysis requests, as well as engages in the sales process by mapping out the best localization solutions and workflow for each potential client. Yufan ensures that Glyph successfully meets the clients' needs by sharing a clear vision of the localization process and delivering customized solutions based on diverse experiences and continuous research on emerging technology. Furthermore, he supports our sales team in client meetings to address any technical questions, thus allowing Glyph to deliver valuable consulting expertise and build strong partnerships with our clients.
Yufan is originally from Dali, Yunnan, China. Later he attended the Beijing Information Science and Technology University to get his bachelor’s degree in Economics. In 2012, he moved to the United States to pursue his MBA with a focus in Operations Management while attending Middlebury Institute of International Studies in Monterey, CA. During his time at MIIS, he also received professional translation and localization training making him an asset to the Glyph family. Before joining Glyph, Yufan experienced the technical side of the localization industry working as a Localization Engineer, helping companies deploy localized website and media content worldwide. 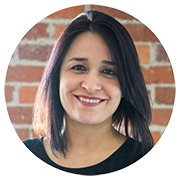 Jeane Campbell joined Glyph in 2013 as a Project Coordinator, rising to become the Senior Project Manager in 2016 and the Senior Manager for Translation and Localization in 2017. In this role, she now oversees all of Glyph's production operations. She ensures that production staff meet our clients' needs, manages relationships with our critical partners, and drives the constant procedural refinement that allows Glyph to maintain its dedication to quality service in a changing field.
Jeane is originally from São Paulo, Brazil, where she studied Portuguese for business, and gained a graduate degree in business management from the Ibmec Business School. Before she came to Glyph, she worked in both legal and financial services for KPMG Brasil, and as a freelance Portuguese linguist.

As a company focused on helping organizations to operate and communicate on a global level, Glyph follows global convention (and Kyle Walker) in preferring the term ‘football’ to ‘soccer.’

Can I invite a new contact into the portal?

What do all the tabs on the dashboard do?

How can I provide source files for my request?

Can I upload files after a quote being requested?

Can I request a different language as source language other than English (US)?

I can’t find the target language(s) that I need for the request.